The Huntington Symphony Orchestra from Huntington, West Virginia, just got a smack on the wrist from Governor Joe Manchin for planning a casino style fundraiser. According to Manchin, casino theme fundraisers that include ‘elements of consideration, chance and prize’ are no longer allowed since the introduction of table games to the state’s four racetracks in Kanawha, Ohio, Hancock, and Jefferson counties. It seems that the legislators who voted on these table games being added to the state may have bit their noses off in spite of their faces in regard to money sources for non profit organizations.

Table games, according to the West Virginia Lottery Commission, are a form of lottery. This form is reserved for the racetracks only and casino themed fundraisers cannot be allowed because there is no license, license fees, or taxes being collected by the non profits. Is this the reason or is the real reason because the casinos don’t want anyone cutting into their business? Technically, the one night event that was to be called ‘Bright Lights Vegas Nights’ would allow guests to win play money at slots, roulette, craps and blackjack and then bid on prizes with the fake money that were donated by businessmen. Everyone would donate money or pay a set price to attend and the real money would go towards the orchestra. 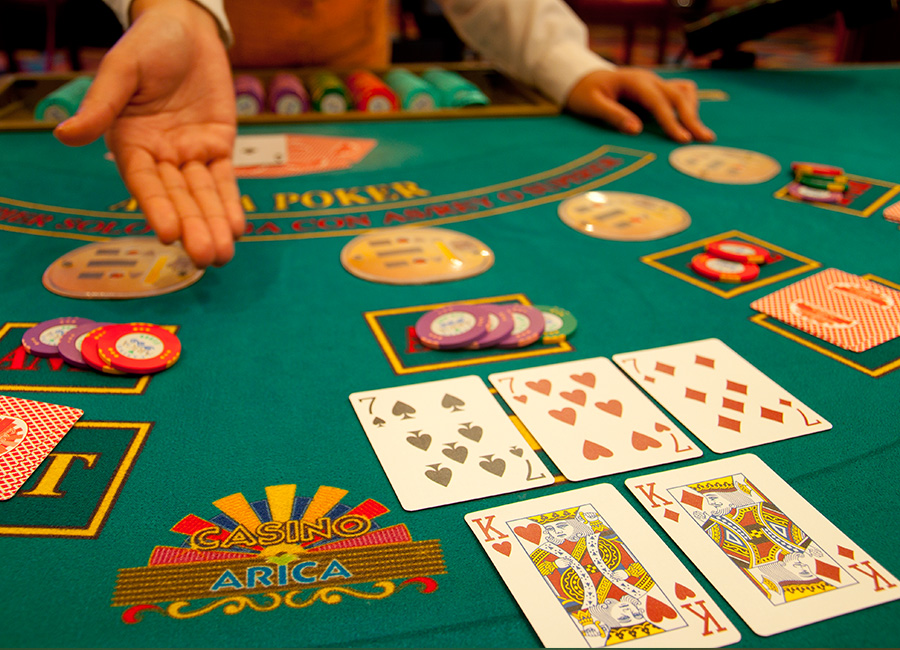 So, how can this be looked upon as ‘elements of consideration, chance and prize’ when attendees are using play money? That is basically what the organizers of the fundraiser are asking. They have gone ahead and planned an alternative fundraiser but this still raises the question of casino themed fundraisers. The Symphony was not the only non profit organization in West Virginia to use this type of fundraiser and no one has ever complained before.

The Lottery Commission is currently debating whether or not to make other non profit organizations in the state aware that this type of fundraiser is not acceptable and they claim that they were asking the Symphony to change their idea as a courtesy. Had they held a casino styled event, no law officials would’ve been sent out to shut them down. At least, that’s what they say. Public opinion agrees that this matter was not handled properly and that the commission is now going to have to make a decision and issue a final statement about this type of fundraiser and the legalities of its use in the future.